WHAT A DIFFERENCE A DAY MAKES 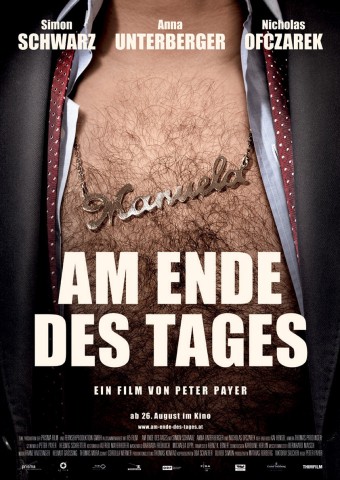 Right before the busiest phase of the elections, young politican Robert and his three-months-pregnant wife Katharina want to spend just the weekend together. Almost immediatly after they depart for their cottage in the Tyrolian Alps, they realize that they are being followed. The stalker reveals himself to be Wolfgang, an old friend of Robert’s. But Wolfgang does not just want to chat about old times. Secrets and lies.

With: Simon Schwarz, Nicholas Ofczarek, Anna Unterberger and many more